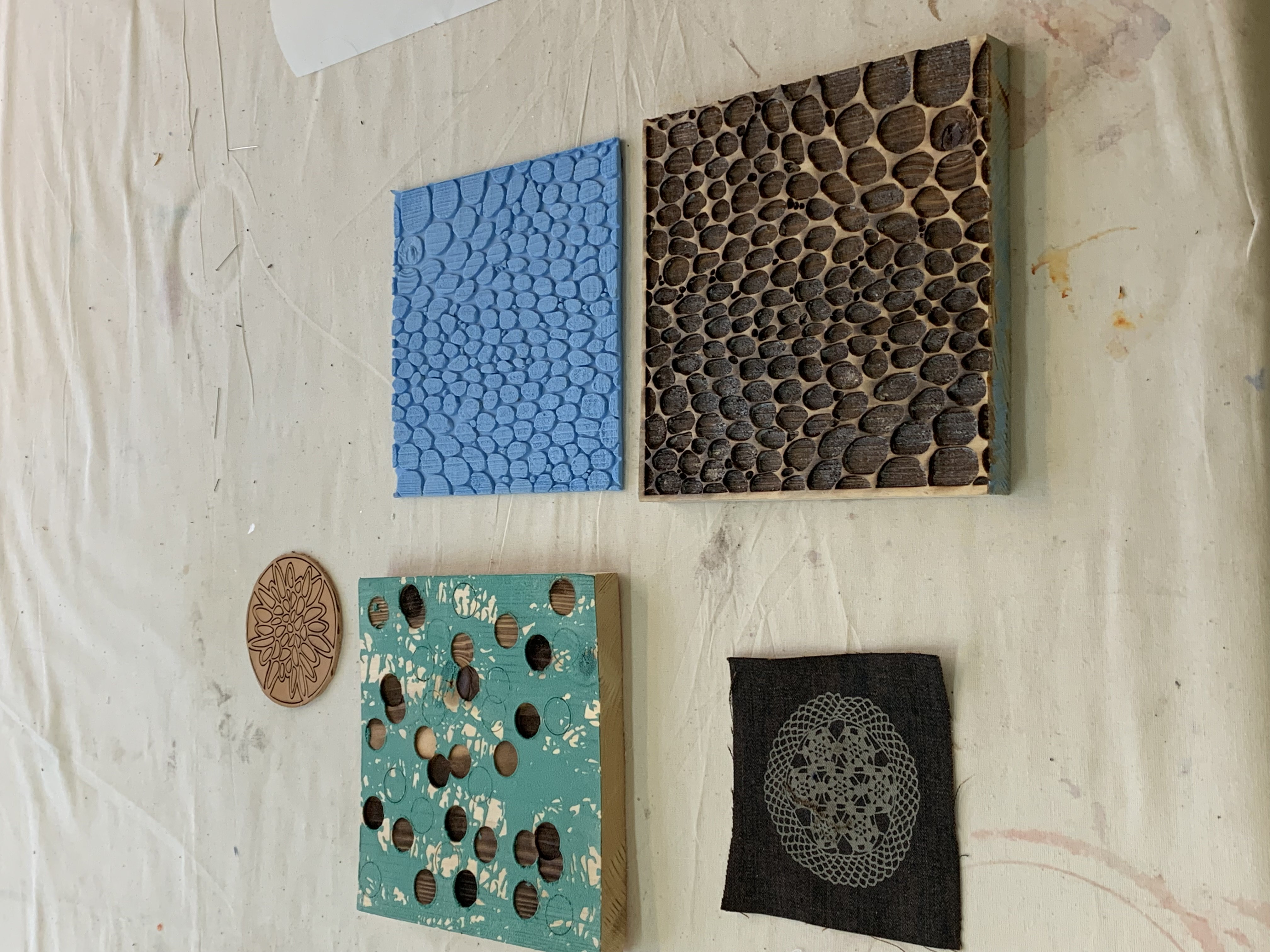 This Erasmus+ project, in which Créaction has been providing an advisory role, involves three academic partners – the Haute Ecole Francisco Ferrer (HEFF) in Brussels, specialized in textile design, ESNE based in Madrid and specialized in design and fashion as well as the ITECH engineering school in Lyon, specializing in materials.

The principal aim of the project - and which is its own innovative hallmark – is to accompany a group of 15 students (five per partner organization) over a three-year period in a creative process from the conception of an idea through to the creation of a prototype with a view to the ultimate industrialization of the product.

Five teams (each consisting of three students, one per partner organization) were formed at the beginning of the project in 2019.  In the case of ITECH, the call for candidates among first-year students drew considerable interest (25 applications), thereby making the organization of a selection procedure necessary involving the submission of a CV, a letter of motivation, an interview as well as an appreciation of each student’s inventive spirit.

The early stage of the UTOP project consisted of two workshops during which five innovative ideas were explored. The latter included

The goal in each case was to develop the idea through to a marketable product while taking into account the sustainable development and social responsibility aspects of each project. The five teams were faced with the challenge of integrating the impact of the raw materials used as well as the full development process while guaranteeing the capacity to recycle the materials or at least to reflect on their re-use at the end of the product’s lifecycle. Each project also had to show how it responded to priority societal needs against a background of fast changing notions of progress in our modern societies.

Needless to say the UTOP project encountered its own implementation challenges caused by the Covid-19 pandemic. During the 2020-2021 phase of the project the workshops were not able to take place face-to-face. Instead, the practical teamwork was replaced by a series of presentations to raise awareness among the students of the various major steps in the development of an innovative project. The project teams also underwent several changes as some of the original team members left the project and newcomers joined.

The final year of the UTOP project got underway with renewed face-to-face activity consisting of a workshop in Valencia followed by a prototying session of the innovative products in Brussels and, last but not least, a  visit programme of specialized textile institutes and firms in Lyon. The prototyping session introduced the students to a number of novel technologies, such as laser cutting, 3D prototypes, embedded electronics and shape memory alloys. Intellectual property protection was offered to the most innovative products with a view to their further development outside the UTOP project.

With the project now entering its final weeks, both the teachers and students from the three European textile and fashion schools are united in agreeing that UTOP Textile has been an unforgettable human, international, multi-cultural and multi-disciplinary experience.

This Erasmus+ project, in which Créaction has been providing an advisory role, involves three academic partners – the Haute Ecole Francisco Ferrer (HEFF) in Brussels, specialized i ...

On 10-13 May 2022 Créaction's Managing Director, Jean-Paul Henry, and Administrative Manager, Maria Radulovic, participated in the Portugal-Luxembourg Economic Forum, which was an ...

The competition with €15 000 of prize money is funded by the ESA Commercialisation Gateway and supported by the Luxembourg Space Agency and is open to all companies, independent of ...