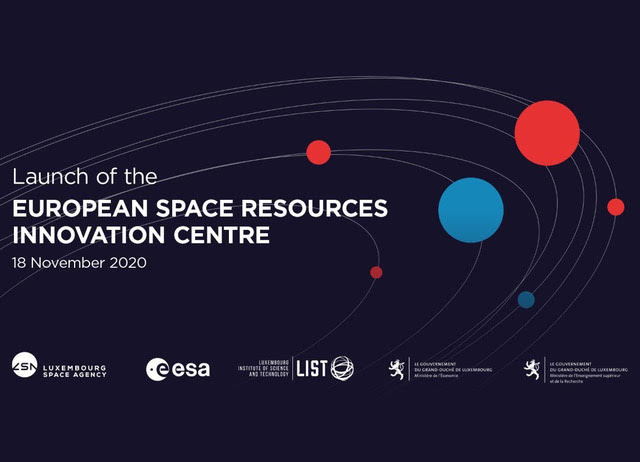 The new innovation centre, a joint venture between the Luxembourg Space Agency (LSA), the Luxembourg Institute of Science and Technology (LIST) and the European Space Agency, which was inaugurated on 18 November, aims to lay the foundations for exploiting extra-terrestrial resources, such as water on the moon, and metals and minerals in asteroids, as the basis of an in-space economy. In the next year, the Space Centre hopes to form research teams along the entire value chain from prospecting and extraction, to the use and supply of space-based products. It will also launch an incubator to support start-ups in the space industry.

Luxembourg’s interest in exploiting space resources dates back to 2016 when it made international headlines with the launch of SpaceResources.lu, an initiative aiming to build an ecosystem for the exploration and use of space resources, positioning the country as a pioneer in the field. Indeed, in 2017 Luxembourg became only the second country, after the US, to enact a national space exploitation law.

Following the launch of SpaceResources.lu it became clear that while Europe has lot of knowledge and expertise, the subject is largely neglected. That is despite rising interest internationally, with companies in the US and Japan aiming to exploit these resources. The Luxembourgish initiative is therefore intended to boost Europe’s competitive position in this pioneering field of discovery and in the process create added value for the country in terms of employment, GDP and economic diversification.